Large-scale heat pumps can use recovered heat produced by industrial and commercial processes. In the main though, water is the most likely source of energy as it is relatively abundant and has a higher thermal mass than the ground, and significantly more so than air.

There are already heat pump schemes in the UK using each type of water source. Albeit these are of small scale they create useful precedents in terms of permitting, for which examples include:

In addition, developers and building owners are now starting to install their own large-scale WSHPs, such as Land Securities at One New Change in London and also Tate Modern for its new extension currently in construction adjacent to the River Thames.

In mainland Europe, as elsewhere, large-scale heat pumps are commonplace with the largest installation being at Värtan Ropsten in Stockholm, Sweden which has a capacity of 180MW.

Another notable scheme is at Drammen, Norway for which the 14MW heat pump was manufactured in the UK and delivers water sourced from the sea at up to 90 degC to the heat network.
Read the BBC Report here. 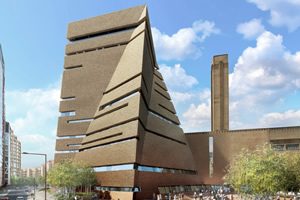 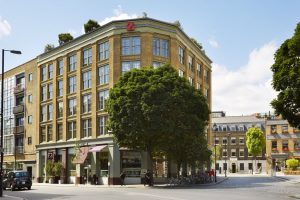 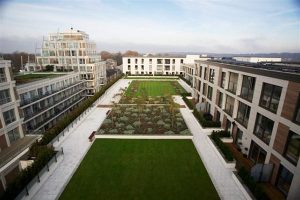 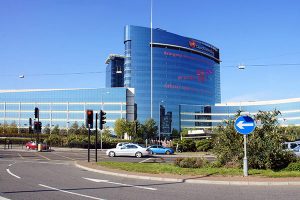 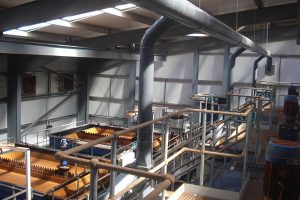 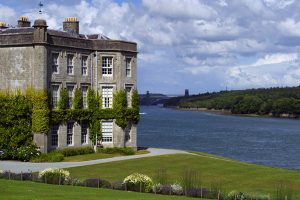 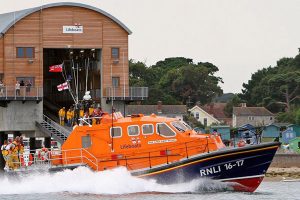 "Our vision for decarbonisation of heating involves a particularly important role for heat pumps and for heat networks."

Aqualor Energi develops, funds and operates low cost energy centres and district heat schemes centred around use of heat pumps of 1MW and above.